A Thought on Obsolescence and Taking it Personally 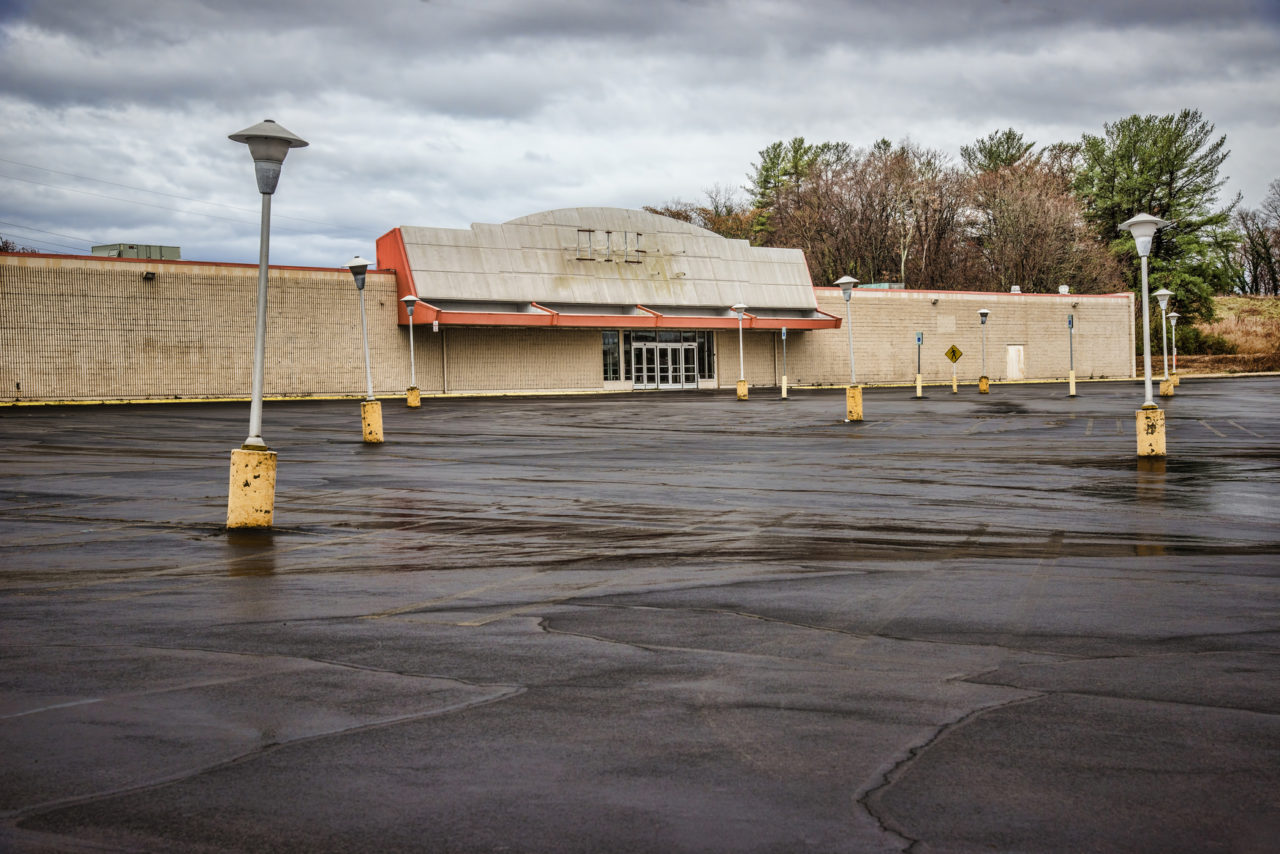 I was born in 1984. Before Blockbuster was really “a big thing,” I was already nearing my teenage years. Impressionable, overactive imagination, hormones driving me crazy—the works. Recently I heard about the last two Blockbusters in Alaska finally closing and I read that the last Blockbuster standing is in Bend, Oregon (and, they’ve recently started selling their own beer). The nostalgia is palpable. I remember fondly what it meant to go there in the mid 90’s, even before it really peaked. They were the temples of Friday nights and three-day weekends, the holiest of times for a teenage movie buff. But now, they’re obsolete—having experienced, as many others have and will in this digital age, a catastrophic decline in competitiveness, usefulness and value.

I value the bond my stepfather and I formed through cinema. Those Friday nights were the great weekend rental dash. When everyone else was scouring New Releases and finding only box covers with nothing behind them (remember the angst?), we were loading up on the stuff overlooked. We’d go home with an ever rotating stack of badly acted fantasy schlock, painfully 80’s horror, barely B-rated sci-fi, questionably sexual Conan-like-rip-offs… you get the gist. In the midst of the crap, however, he introduced me to Coppola, Kurosawa, Kubrick, Chaplain, Scorsese and so on. We would marathon Japanese kaiju one weekend, and the next he’d convince me to watch one of his classic “it’s not THAT scary” horror movies like Argento’s Suspira.

The last Blockbuster location is a brick and mortar protest to undeniable, and unstoppable, technological progress. I could tell stories for days just about the particular set of memories created in those hallowed walls under a lit sign of deep blue and bright yellow. But as my memories move forward in time—away from a time when we seemed to have more time—they appear shorter, less defined. Is this a natural symptom of aging? Or, a symptom of our techno-cultural obsession? A correlation of the advancement of technology and the decline of interpersonal relationships? Regardless, obsolescence is turning personal. Especially for my generation, the most nostalgic of all. We grew up riding the techno-wave.

I wonder sometimes if people make memories the same way anymore. Do they have the time? Is there ever a memory, a personal story, that won’t include someone with a smart phone glued to their hand? Are people paying attention anymore? Are we patient enough? Or, are we relying too much on technology to pay attention for us?

Will making memories ever go obsolete?