The Case for Green Spaces: Combating Climate Change One Park at a Time 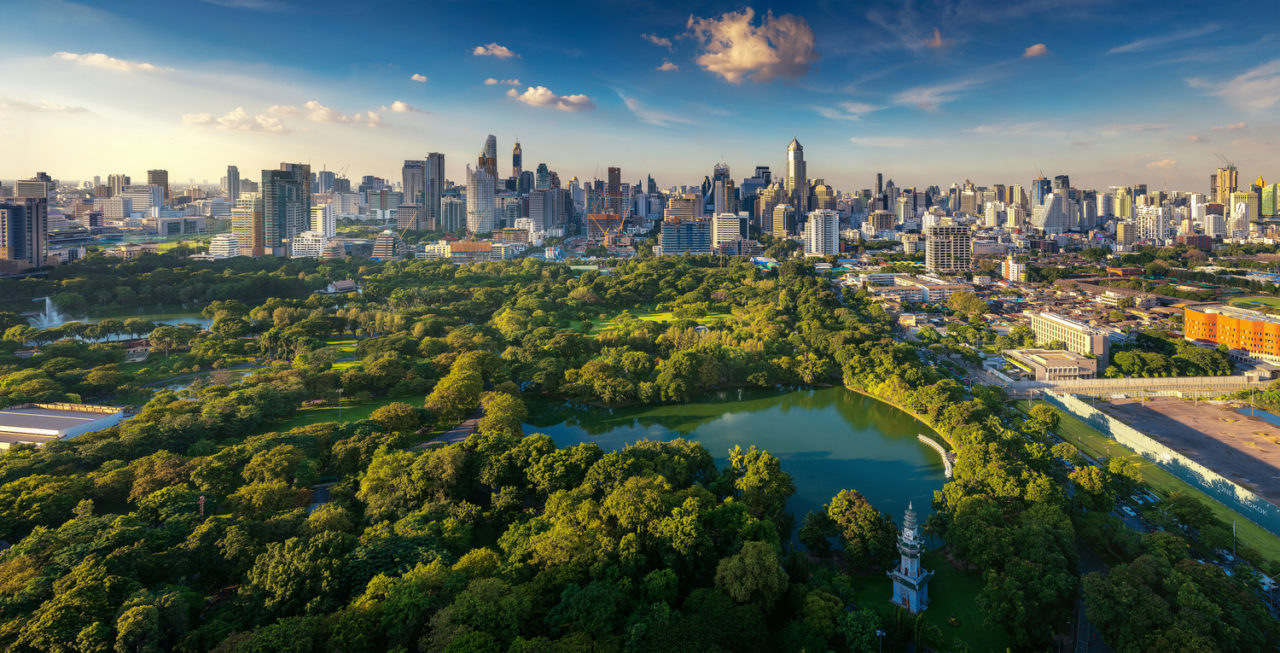 When you think about urban areas, forests, wetlands, beaches or gardens aren’t necessarily the first thing to come to mind. But people have long appreciated the importance of open, lush, green environments throughout high-density neighborhoods across the country. From New York’s famous Central Park to random patches of grass with a bench, or “pocket parks”, green spaces undoubtedly attract its fair share of people looking for a break from the ever increasing heat from urban sprawl..

Planned open green spaces have been an important part of city life for ages. They contribute to the overall health and well-being of inhabitants and provide safe and car-free paths for people to exercise, socialize and play. They also provide cities with an additional opportunity for economic improvement, calling for officials to hire from within the community for jobs in maintenance and recreation leadership. Most importantly, people of all income levels can enjoy the benefits that these urban open spaces provide.

In addition to the community and economic benefits, open green spaces within city limits offer important ecological functions. Cities are typically warmer than rural areas due to the significant amount of heat-retaining asphalt and concrete. This phenomenon is commonly known as the “urban heat island effect.” And with increased temperatures caused by climate change, this effect will only worsen, creating a higher demand for artificial cooling. Green spaces encourage the use of biking, walking and other alternative forms of transportation, leading to a reduction in a city’s reliance on fossil fuels and reducing emissions. Migratory birds often use urban parks and green spaces as resting points in between long flights, while wooded and grassy areas help sequester carbon and can help reduce air pollution.

Already devilishly hot, the mega-metro city of Phoenix—a 9071 square-mile sea of concrete in the middle of one of the harshest climates around—is one of the country’s worst “urban heat islands.” And with the effects of climate change making their mark, Phoenix officials are doing everything they can to tackle this severe case of urban warming, including monitoring temperatures downtown, capturing rainwater to cool off public spaces and planting thousands of trees throughout the city.

Over the past few years, a group of environmentalists and researchers have delved into the association between green spaces and community health, performing studies around the country. One study, published in the JAMA Network Open by a group of give doctors at the University of Pennsylvania, discovered a correlation between access to “greened” vacant lots and improved mental health in their participants. Participants took a Kessler-6 Psychological Distress Scale survey prior to taking part in the study and once more after the study was completed. The survey revealed a 40% reduction in feelings of depression and a 50% reduction in feelings of worthlessness. These numbers showed an even larger impact on those participants living below the poverty line.

Overall, the study displayed the impact neighborhood aesthetics actually have on the well-being of its inhabitants—and provides evidence as to why cities should invest in low-cost interventions like lot greening in damaged or impaired neighborhoods. Merely being exposed visually to nature can evoke critical biological responses, which is extremely powerful – and even more important, inexpensive.