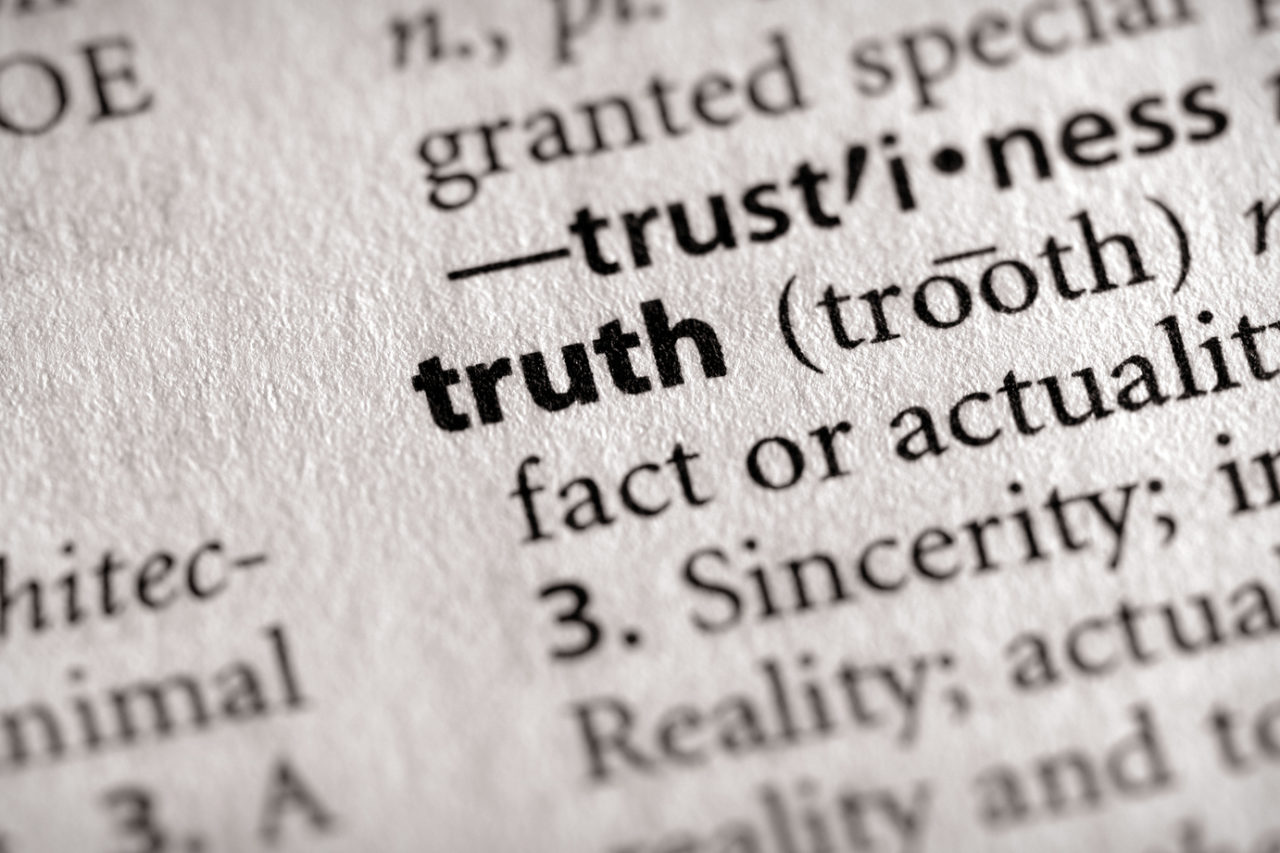 The term “fake news” isn’t new by any means, but thanks to now-President Donald Trump, it’s become the most well-known and widely-repeated of his many catch phrases. It rose to popularity during the 2016 election, in efforts to discredit journalists, the hard work they do to reveal the truth, and the media outlets they represent.

The president and his supporters have been spiteful toward the mainstream media long before his election, and remain so despite his win. The phrase is tossed around if and when anything contradicts the president or anything attached to his name. At a time when Americans were (and still are) disagreeing strongly with one another, this particular expression taking aim at the news media struck a chord with his base. This lack of truth only ignites more ignorance and anger–leading us to the inevitable violence we’ve witnessed lately.

Like the bulk of major news outlets, The New York Times has been and remains one of president’s main targets. So, about 18 months ago, Meredith Kopit Levien and her team made a decision to transform the expectations of their consumers. As chief revenue officer for The Times, she understood it was time to reinvent the brand and remind the world of the importance of journalism holding those in power accountable. And above all, the importance of always delivering the truth.

“We needed to start thinking about The New York Times as a consumer brand, and take its power as a brand much more seriously,” Kopit Levien said.

Using the Truth to Drive the Conversation

According to The New York Times Senior VP-Head of Brand, David Rubin, they chose a high-profile program, such as the Oscars, in order to get people talking.

“There’s a national dialogue going on now about facts and truth and how does one know what the truth is,” Rubin said. “We saw an opportunity to be part of that dialogue. We also found in our research that people don’t always understand  what it takes to do quality original reporting, but when they do, when that becomes part of the dialogue — about how one finds the truth and about the role journalists can play, they are more interested in supporting it.”

The Times had three goals in mind for the campaign: to stand up for itself as anti-press rhetoric continued to climb, to reassure readers they have a place to count on for the truth, and to attract more subscribers so it could afford to bolster its coverage. Overall, the campaign has been pretty successful.

Within a day, the “Truth is Hard” ad gave the publication more subscribers than it had gained in the preceding six weeks. When the ads debuted during the first quarter of 2017, The Times had their best quarter ever for subscription growth. The following quarter, they achieved a first for any news organization, passing 2 million digital-only subscribers. The campaign has earned $16.8 million in media value and 5.12 billion impressions. It’s also received various accolades from the Cannes Lions, Drum Digital Trading Awards and others.

The New York Times campaign offered a guarantee to the world: that they’re the place to turn to for independent, deeply-reported journalism. A place of truth. And the success of the campaign has definitely worked in their favor. Given the climate we’re in, it’s more important than ever to seek the truth and spread it. When you stop and pay attention, the actual phrase, “the truth is” is thrown around more often than you’d expect. You’ll notice it when you listen to interviews, watch late-night talk shows—basically everywhere. It’s used mostly to disguise biased opinions.

The truth is, the truth really is hard to find.